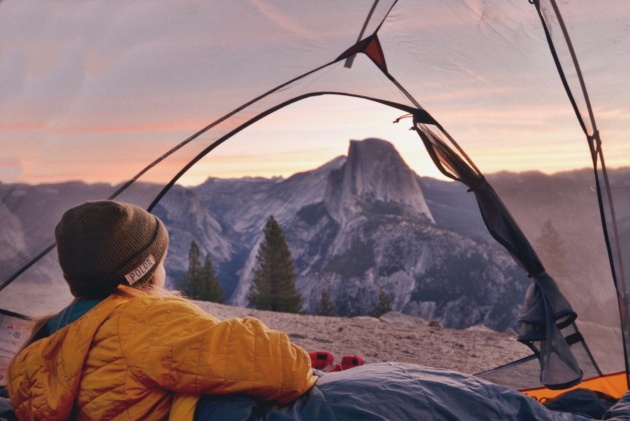 An online site that connects private landowners with campers is growing with a similar spirit of the housing booking service Airbnb. Blake Romenesko, 25, discovered the website Hipcamp after purchasing 5 acres of land in northern Minnesota for a private backwoods retreat he calls “Trembling Gardens,” Minnesota Public Radio reported. He’s added a large tent with a mosquito net to the land along with an outhouse and a small solar panel for a little bit of electricity.
Romenesko charges $20 a night to stay on his land, and the website takes a 10 percent cut.
Alyssa Ravasio created Hipcamp after growing frustrated that the campgrounds in her home state of California were frequently booked.
The website invites landowners to sign up to become hosts and to charge campers a fee for camping on their private land.
She said it initially was difficult to entice landowners to sign up, so the company started offering $1 million in liability insurance coverage.
The site now has 15,000 campsite hosts.