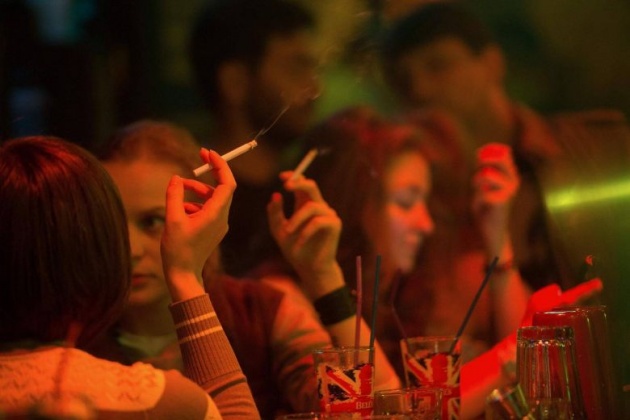 Russians are drinking less than at any point since the fall of the Soviet Union, figures show, as a raft of government measures bear fruit and healthy living becomes ever more fashionable. Vodka might still serve as a national symbol but last year Russians drank less alcohol per capita than the French or Germans, according to World Health Organisation data that factored in consumption of bootleg booze. And tobacco use also plummeted by more than a fifth between 2009 and 2016, down to 30 per cent of Russians smoking according to the most recent Global Adult Tobacco Survey. "The annual decline (in alcohol and tobacco consumption) is really steep, especially if you look at where they've started from," the World Health Organisation's representative in Russia Dr Melita Vujnovic told AFP. She said if the trend continues, Russian rates would be comparable to Scandinavia and the United Kingdom in a decade.

Visit the original source of this trend at www.straitstimes.com
Back to Trends Listings
Tweet