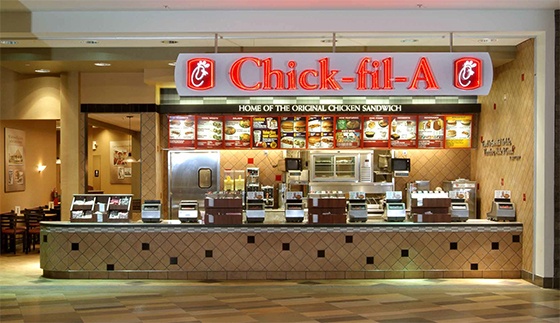 ShareSave to Favorites
Added 10 December, 2013
In recent months we've seen many fast-food giants promote healthier menus, including a new type of french fry from Burger King that has less fat than normal fries. It's certainly a trend when the biggest companies get on board, and that is the case with food. The major players know that customers are clamoring for choices that are healthier and they are doing their part to oblige. The latest on the bandwagon is America's ubiquitous chicken restaurant, which is now removing artificial dyes, high-fructose corn syrup and some preservatives from its menu. What's interesting about this move, however, is that Chick-fil-A is not promoting this change, but doing it on the down-low. This is interesting from a trends perspective because it shows that the changes are not being done as part of a "me-too" campaign, but as part of the normal direction of culture in general. We are deep into a long-lasting trend that will continue to see foods become more local, artisanal, natural and healthful. The chains too will be getting more so.
Visit the original source of this trend at nrn.com
Back to Trends Listings
Tweet