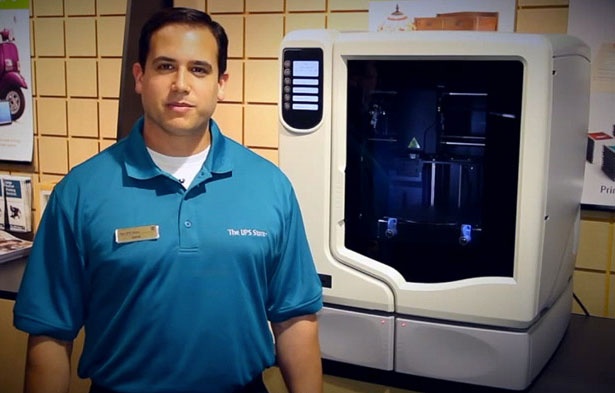 ShareSave to Favorites
Added 9 August, 2013
The UPS Store, a chain offering services to small businesses, has just become one of the first nationwide retailers to test 3D printing services in-store. The UPS Store is testing the Stratasys uPrint SE Plus printer, which according to Stratasys is most well-known for its ability to print detailed objects more accurately than home 3D printers. Stratasys notes that this is particularly important when parts need to fit into each other or fit some other object. With this printer, The UPS Store locations will be equipped to produce items like engineering parts, functional prototypes, acting props, architectural models, fixtures for cameras, lights and cables. Select UPS Store locations will be offering the services to start-ups, small businesses and retail customers, beginning in the San Diego area with locations in additional cities across the United States in the near future.
Visit the original source of this trend at www.pressroom.ups.com
Back to Trends Listings
Tweet