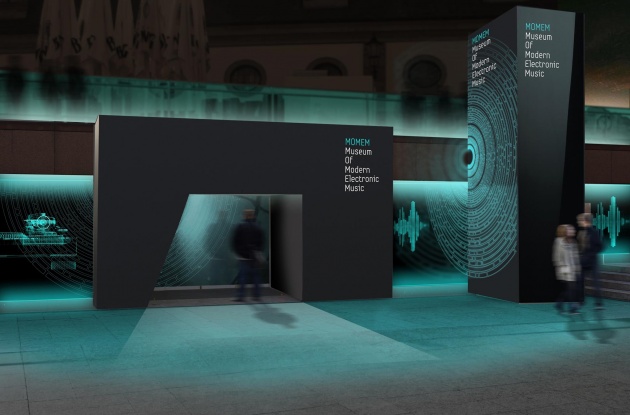 While a fad arrives quickly and then disappears just as fast, trends are far more durable. As a musical genre, electronica in general, and danceable techno in particular, is a trend that has now been with us for over 30 years. It’s official: techno is part of the musical establishment. Further proof, if it were needed is evidenced by the new Museum of Modern Electronic Music (MoMEM), Europe’s first museum dedicated entirely to techno, now being built and opening in Frankfurt, Germany in 2017. Germany is one of the epicenters of techno music and culture, along with London. And Detroit, Michigan, the birthplace of the "garage" style is home to a techno museum of its own. For many years, Berlin's annual Love Parade was the largest techno party in the world, attracting up to a million revelers. While the scene has cooled since its heydays it's only because electronica has been absorbed into mainstream pop culture so successfully that the lines between the two styles are now often blurred. The fact is, there’s more than a little bit of techno in almost every hit song today.

Visit the original source of this trend at www.facebook.com
Back to Trends Listings
Tweet