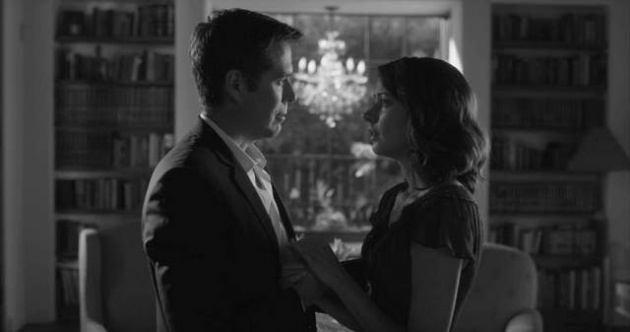 ShareSave to Favorites
Added 24 June, 2013
Summertime used to be a season in which audiences could take a break from their seasonal diet of special-effects spectacles with a shiny, star-driven romantic comedy starring America’s Sweetheart du jour. But lately, that cinematic palate cleanser has been mysteriously off the menu. Last year, the closest thing to a summer rom-com hit was “Ted,” about a romance between a man and his ... teddy bear. This summer, we have equally male-driven wish-fulfillment fantasies like “The Hangover Part III,” “This Is the End” and “The Internship,” in which boy-girl stuff – if present at all – is strictly an afterthought. Why the change? For one thing, at a time when issues like gay marriage, women’s role as (underpaid) breadwinners and the morning-after pill are in ascendancy, old-fashioned stories that confect ways to keep their heterosexual couples apart until a suitably dewy third act seem hopelessly retrograde. If the current absence of big-screen romance reflects trends at play in society at large, it also reflects a broader realignment in Hollywood, where in a desperate attempt to minimize risk and maximize profits, studios are throwing everything overboard that isn’t based on a bestselling novel or game or comic book.
Visit the original source of this trend at www.delawareonline.com
Back to Trends Listings
Tweet