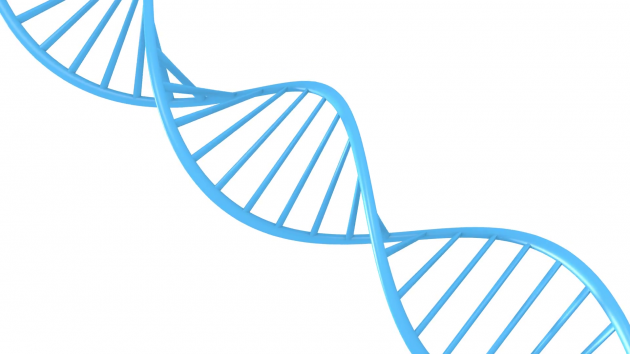 Genetic tests that were once only available through doctors are now sent right to your mailbox. PerkinElmer and its consumer genomics marketplace, Helix, have announced that they will soon start selling tests for serious genetic diseases. Helix’s new offerings could make it a strong competitor against genetic testing giant 23andMe, which currently offers a limited array of tests for health conditions (which will soon see cancer risk added to the mix) alongside the ancestry tests that made it famous. Unlike 23andMe, Helix combines its genetic testing service with offerings from third parties (MIT Tech Review compared it to a “DNA app store”), giving users a wide array of products that utilize their genomic data. Maybe you want to learn about how much Neanderthal DNA you have? There’s an app for that. Helix’s parent company, Illumina, has spent the past 15 years selling the machines that researchers worldwide use to sequence human DNA. But its foray into direct-to-consumer testing speaks to consumers’ demand for genetic tests to tell them anything they may want to know about themselves, and the tests’ potential to make the company a whole genome-load of cash.