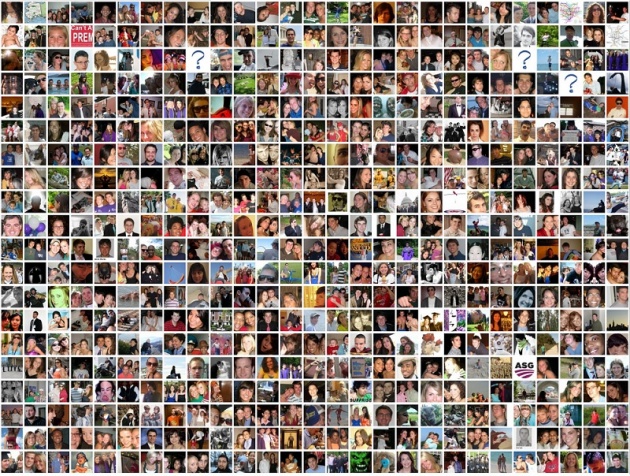 ShareSave to Favorites
Added 22 January, 2014
Many social media watchers have noted that Facebook reached its peak user base in early 2013 and is now losing customers. Anecdotal evidence has shown us that the many Facebook users are losing interest and becoming disenchanted with the website. Now a new study called "Epidemiological modeling of online social network dynamics" published by the Cornell University Library sets out to prove that Facebook is in fast decline and facing widespread abandonment by its users. Facebook will undergo a rapid decline in the coming years, losing 80 percent of its peak user base between 2015 and 2017. As we have said many times before on WikiTrend, once a trend gets going it is very hard to stop. Trends have inertia and continue to get more so, unless something happens to alter or stop them. According to this theory, the downward trend for Facebook will not only continue, but move ever faster. Place your bets.
Visit the original source of this trend at arxiv.org
Back to Trends Listings
Tweet