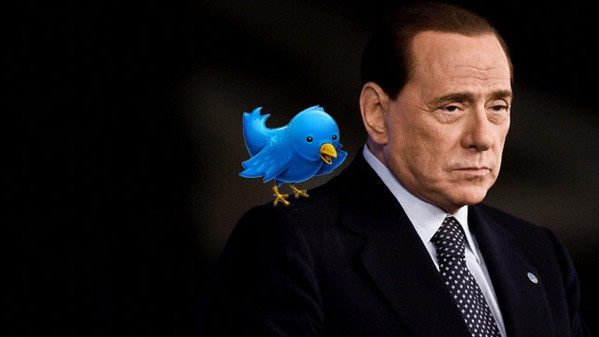 ShareSave to Favorites
Added 19 December, 2013
There was a time when government website blocking only happened in countries with repressive political cultures, like China, North Korea and Arab Gulf nations. But as governments worldwide look to gain control over file sharing and copyright infringement, laws are being passed that empower regulators to remove sites from the Internet. Italy is the latest to pass such laws, giving the government regulator AgCom the power to block websites as they see fit. What makes this controversial, of course, is that cases are often not black or white and that many sites may get banned unfairly or for political reasons, resulting in a restriction of expression across the Internet. And because cases are to be adjudicated in as little as five days, big companies with teams of lawyers will have the upper hand over individuals who post parody videos, cartoons, commentary or other material that questions power, even if it is done legally. To a large portion of Internet users, the Web should be a free, ungoverned place. As it becomes further entrenched in our lives, however, the Wild West days of the Internet are quickly receding, in favor of a clean, well-regulated place. Like it or not, that's the trend, in Italy and beyond.
Visit the original source of this trend at www.zdnet.com
Back to Trends Listings
Tweet