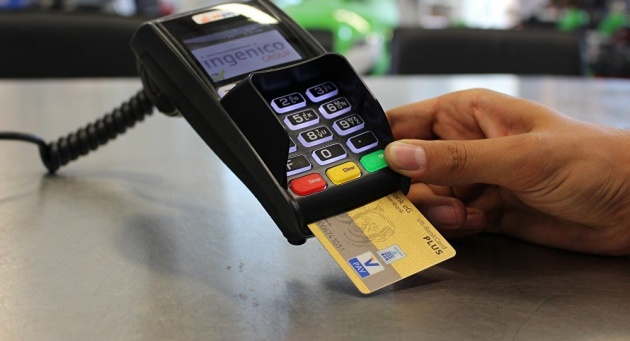 Sweden already leads the world in using noncash methods of payment and, according to a new study, could well become the world's first cashless society in just five years from now. Last year, only a meager 1 percent of the value of all payments was made using coins or notes in Sweden. The smooth transition toward a totally cashless society could be completed already in 2023, when shops are likely to stop accepting cash altogether, a study from the Royal Institute of Technology (KTH) and the Copenhagen School of Economics suggested. After extrapolating the decreasing use of cash against the rising cost of handling cash, researchers Niklas Arvidsson and Jonas Hedman suggested the world's first cashless society may become reality already on March 24, 2023, which they called the most likely critical point.

Visit the original source of this trend at sputniknews.com
Back to Trends Listings
Tweet