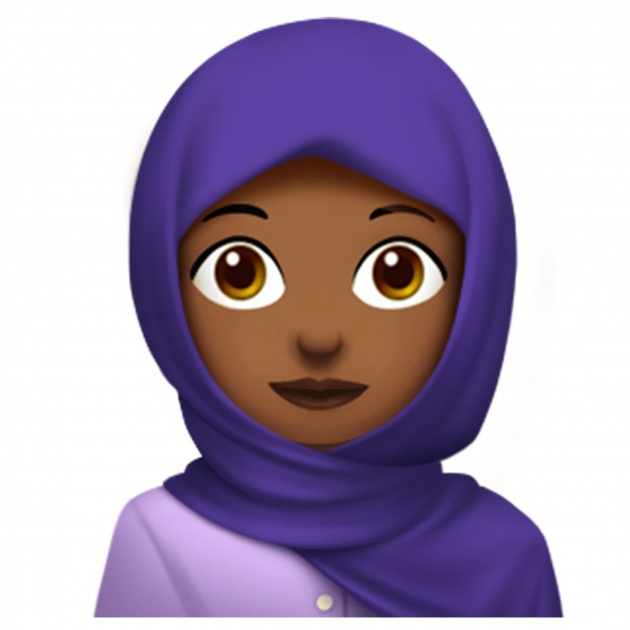 Apple has updated its collection of emojis with 52 new icons, including a zombie, sandwich, elf and a woman wearing a headscarf. The company unveiled its new emojis yesterday to coincide with World Emoji Day. The designs will be coming to Apple's iOS, macOS and watchOS later this year. As per Apple's commitment to "reflect the diversity of people everywhere" through its emoji selection, a woman wearing a hijab is now available, along with someone breastfeeding. Other new icons range from food items such as a sandwich and a coconut, to mythical creatures including an elf and a zombie. The animal offering has also been updated with a tyrannosaurus rex and a zebra, while the standard smiley emojis now feature an exploding head and vomiting option. New emojis are initially decided by the Unicode Consortium, whose members include Apple, Adobe, Facebook, Google, IBM, Netflix, Huawei and Microsoft. Unicode dictates what the character should be and what it should represent, but the members then decide what the design looks like for each of their operating systems. Apple's last update, in 2016, saw the company release 100 new emojis, including a rainbow flag, single-parent families, and female athletes, police officers and construction workers.

Visit the original source of this trend at www.dezeen.com
Back to Trends Listings
Tweet