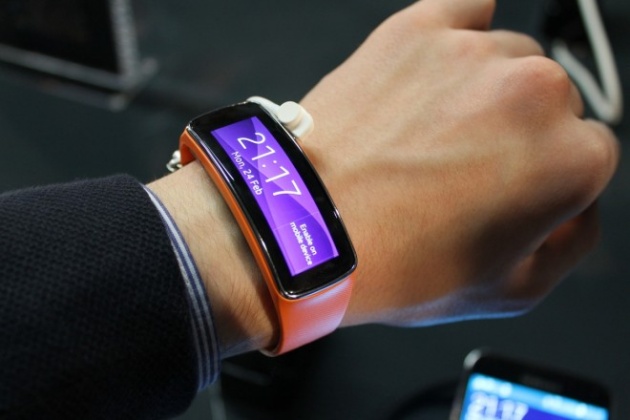 Wearable tech is not a fad, it's a trend that is here to stay. And this is the year that smartwatches and sports bands finally reach their tipping points as consumers get real options for good-looking, high-performance pieces that won't cost a proverbial arm and leg. While many tech-watchers are still waiting on an entry from Apple, Samsung has unveiled not one, but three new wrist wearables, all of which are giant improvements on their first offering that came out last year. The Gear 2 smartwatch pairs via Bluetooth with the entire line of Samsung mobile devices and stays powered for three days between recharges. The Gear Fit comes with a curved glass touchscreen and, in addition to measuring the wearer's activity levels, also has the ability to push text and call notifications from the smartphone in your purse. Several other major companies, including Sony are entering the market this year as well, pointing to a Christmas season that will be all about wrist-worn tech.

Visit the original source of this trend at www.samsungmobilepress.com
Back to Trends Listings
Tweet