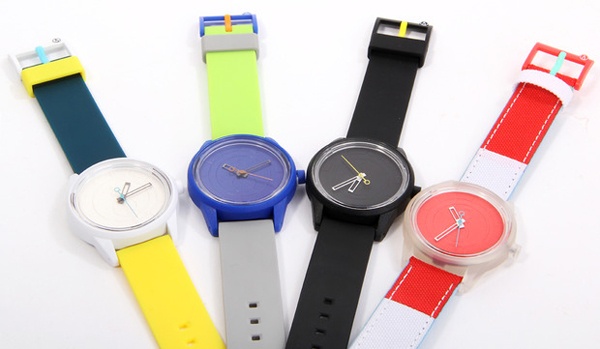 ShareSave to Favorites
Added 12 May, 2014
People often ask us if wearable technology is a trend or a fad. Our answer is that it's a trend that will be with us for the rest of our lives. Think about it this way: humans have be wearing their technology since the time they belted swords to their sides. Wearable tech is not new. What is new is the nature of what people are wearing. Now that computers are the latest tech, people will be wearing them. What is still unknown is which technology will catch on as the Next Big Thing. One of the main challenges with wearables is that they need to be recharged. And all of us who now carry mobile phones and other battery-operated devices need to remember to recharge yet another device like we need another hole in our heads. So what's the "killer app" for wearable computing? Wearables that recharge themselves. We will be seeing lots of these devices in the months and years to come. Devices like the Q&Q watch that are solar powered so, unless you live in the dark, it will automatically recharge itself. Because these watches don't use much electricity, a single solar charge keeps it powered for over three months. Of course, phones, iWatches and similar yet-to-be marketed devices need more power but the technology has already been created and coming to a store near you.
Visit the original source of this trend at store.smile-qq.com
Back to Trends Listings
Tweet