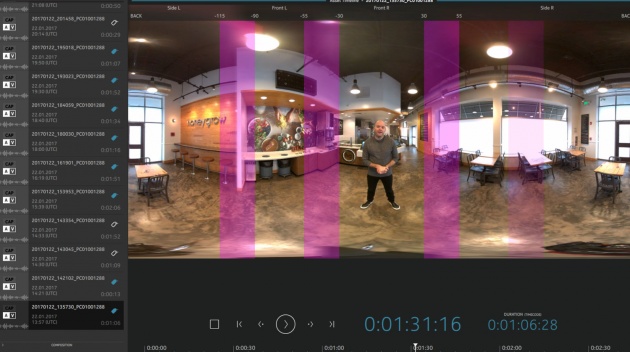 Honeygrow, a Philadelphia-based chain of Asian-fusion fast-casual restaurants, is using a VR app that weaves together 360 video and interactive elements to teach new employees how to do their job.
Created by interactive art studio Klip Collective, the custom VR app features an overview of company culture and employee training, and consists of live action with integrated 2D and 3D animations including an interactive game. Developed for Google Daydream, honeygrow’s vr training app uses the platform’s remote control to drive interactions, something the developers say made it especially easy for VR newcomers. Having heard explanations in the hundreds on how to use a VR headset, it’s hard to imagine an easier, more user-friendly approach than plonking down a smartphone into a VR headset alla Google Cardboard—be it for the manager or the trainee. The catch is, unlike Cardboard, Daydream offers a much higher quality VR experience, one that is both more ergonomic and intuitive.

Visit the original source of this trend at www.roadtovr.com
Back to Trends Listings
Tweet