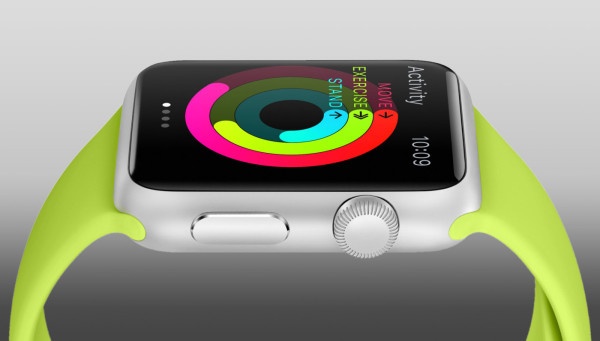 Coming off the back of Xiaomi’s reentry into the world’s top five smartphone sellers, a new Strategy Analytics report found that it leapfrogged Apple and Fitbit to become the top seller of wearables in Q2 2017 with 3.7 million units shipped. Fitbit logged 3.4 million shipments during the quarter with Apple coming in at 2.8 million — the U.S. firm actually posted higher sales growth than Xiaomi. The rest of the field was responsible for a further 11.7 million units, or 54 percent of all wearables shipped during the quarter.
Xiaomi and Apple both grew their marketshare year-on-year (from 15 percent to 17 percent, and nine percent to 13 percent, respectively), but Fitbit’s share cratered from 29 percent to 16 percent.
Both Xiaomi and Apple take very different approaches to wearables. Xiaomi has a wide range of products that are priced competitively and feature heart-rate monitors and alerts — the Mi Band is priced as low as $14.99 in the U.S. — while the Apple Watch, at upwards of $269, is a more premium approach that’s packed with a fuller set of features. While they both stand for something at different ends of the market, Fitbit’s position is less certain.

Visit the original source of this trend at techcrunch.com
Back to Trends Listings
Tweet