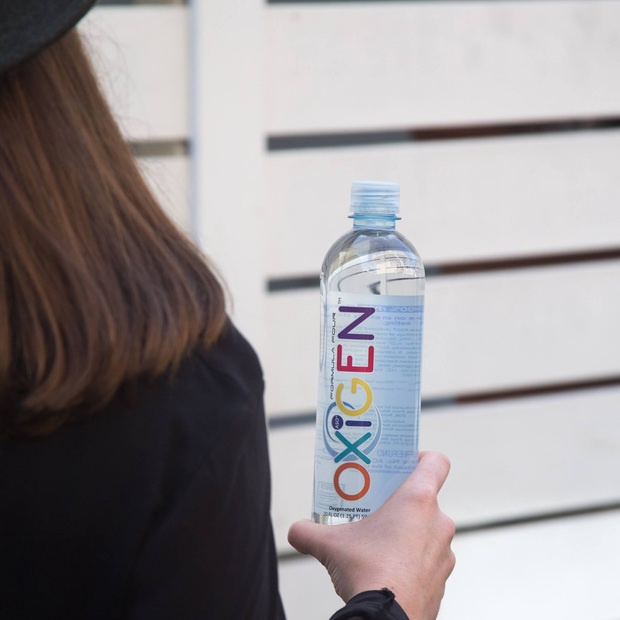 Nobody can deny the value of oxygen, but breathing isn't the only way to get it into our bodies. Drinking oxygenated water supposedly offers an easy-to-use way to get a lot of oxygen into your system quickly. A process called sublingual absorption allows the oxygen to be pulled into the capillaries in the mouth. Further oxygen is absorbed by the stomach lining. Tissue benefits directly. According to manufacturers, these aren't just claims, but actual scientific processes supported by studies on stabilized oxygen. The benefits to this oxygen intake include clearing lactate, which speeds up recovery after exercising. Water brands also say this can be beneficial for hangovers and natural energy. The bottled water is completely tasteless and odorless. The shots, because of the salt, taste a bit like swallowing ocean water and can be startling if you're not expecting it.