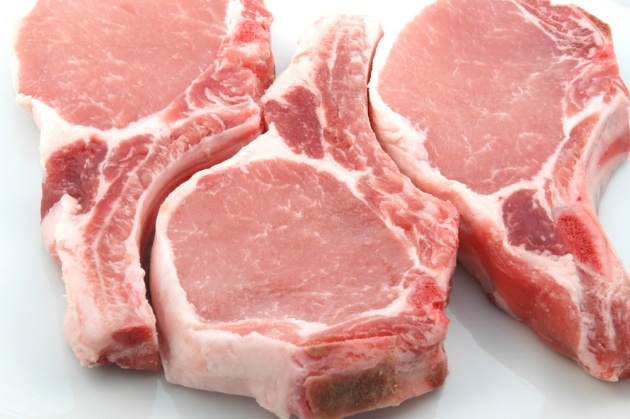 ShareSave to Favorites
Added 24 January, 2014
Although it sounds like science fiction, industrial cloning is already happening and clone farms are already up and running. In Shenzhen, China, one farm alone is cloning some 500 pigs this year in a factory outfitted with genetic sequencing processors. At the moment, these cloned animals are being used primarily for medical testing (In China, the law requires cosmetics to be tested on animals before being marketed to humans, for example). But it doesn't take much of a mental leap to see that cloning could be used to create hardier animals and tastier meats. In Europe especially, there has been a huge backlash against GM food. While it is likely that Europeans will have a similar distaste for cloned pork and beef, those products will be embraced in many other countries as soon as the technology makes it cost effective for farmers. Cloned beef sandwich, anyone?
Visit the original source of this trend at www.bbc.co.uk
Back to Trends Listings
Tweet