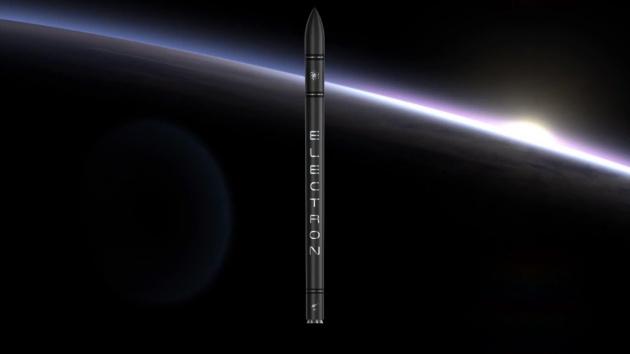 3D printing has already boldly gone to create everything from automobiles to entire houses. Some companies are even using it to create parts for commercial jet engines. Yet somehow it still comes as a surprise that the technology is now being used to create rocket ships. Because 3D printing can make featherweight flying objects more quickly and less expensive than traditional methods, the future is looking bright. New Zealand aerospace company Rocket Lab has combined 3D printing’s many advantages with a battery-powered engine to produce relatively cheap rockets designed to lift a payload up to 100 kg (220 lbs) into space. While that isn’t much by the average satellite’s standards, it's a game-changer next to infrequent, $130 million-plus rides to space that are de rigor today. At "only" $5 million a pop, expect weekly launches for private satellites to start to change our world by as early as next year.

Visit the original source of this trend at www.rocketlabusa.com
Back to Trends Listings
Tweet