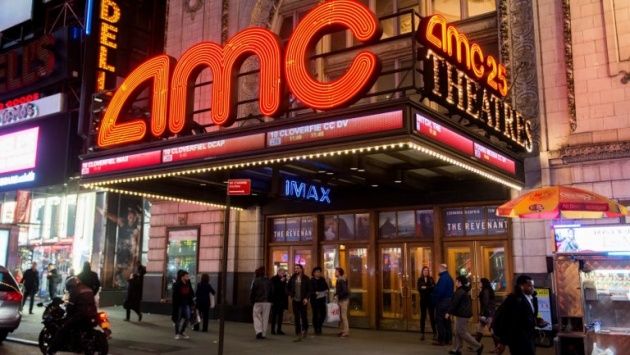 AMC Entertainment, one of America's largest movie theater chains, has invested in and formed a partnership with location-based virtual reality startup Dreamscape Immersive. As part of the agreement, AMC will commit $10 million in equity investment and finance up to six Dreamscape Immersive VR centers within AMC cinemas and standalone locations in North America and the U.K. over the next 18 months. These locations are in addition to Dreamscape Immersive’s flagship location, which is scheduled to open at the Westfield Century City Mall in Los Angeles during early 2018. In addition, AMC will invest $10 million in a content fund. Dreamscape reported that it has already green-lit its first piece of original content and is currently in licensing conversations with several major studios. Dreamscape uses body-mapping technologies to allow consumers to appear as rendered avatars inside virtual worlds. The technology is designed for interaction with up to six people simultaneously.

Visit the original source of this trend at www.hollywoodreporter.com
Back to Trends Listings
Tweet