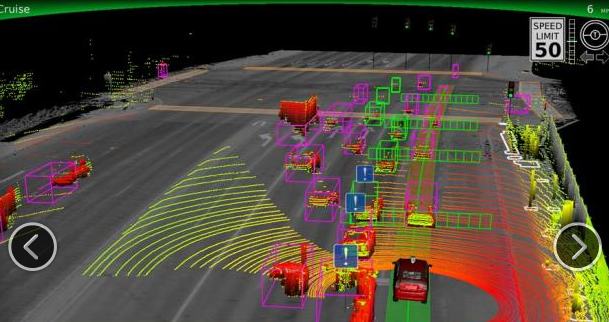 ShareSave to Favorites
Added 15 September, 2013
We reported recently on a new South Korean public transport motorway that wirelessly recharges electric busses as they drive. We wrote about a pilot program in the US state of Michigan in which cars are communicating with each other. And we also reported on the fact that all of the traffic lights in Los Angeles are now synchronized with each other. Put this all together and we are headed towards a new world in which urban transit networks will be able to warn about road conditions or adjust road speeds to relieve traffic congestion. According to Ford Motor Company, the future is a world in which pedestrians, bicycles, and cars become part of a connected network. We are getting closer. Planners in the Dutch city of Eindhoven know from data beamed from cars where roads are dangerously wet. In Lyon, France, the Optimod'Lyon network lets the public pick the fastest way to work. Drivers in Singapore now use location data gathered by taxis for a forecast of the next hour's traffic patterns. Combined with self-driving cars, smart transport grids will revolutionize the way we move.
Visit the original source of this trend at news.cnet.com
Back to Trends Listings
Tweet