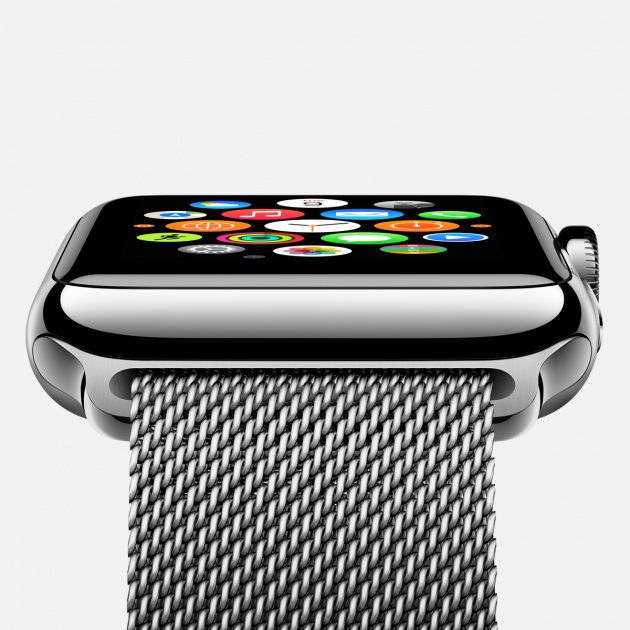 One test of smart watches and other wearables’ ability to win the hearts of customers will be their ability to been seen as stylish by the people who wear them. Are they practical? Sometimes. Are they comfortable? Often. But most importantly for most potential wearers is the question of whether it looks good. Keenly aware of this sensibility, Apple is leaving little to chance in its run-up to the release of the Apple Watch. Building on their reputation for creating user-focused devices, Apple is training their store assistants not only in technical specs, but how to give style advice as well. The company is said to be bringing in advisors from the world of fashion, including at least one retail executive from the Swiss watchmaker TAG Heuer to help them with their marketing. Functionality paired with fashion could give the Apple Watch, and wearables greater social status, and keep them from going the way of the Bluetooth earphone.

Visit the original source of this trend at www.apple.com
Back to Trends Listings
Tweet