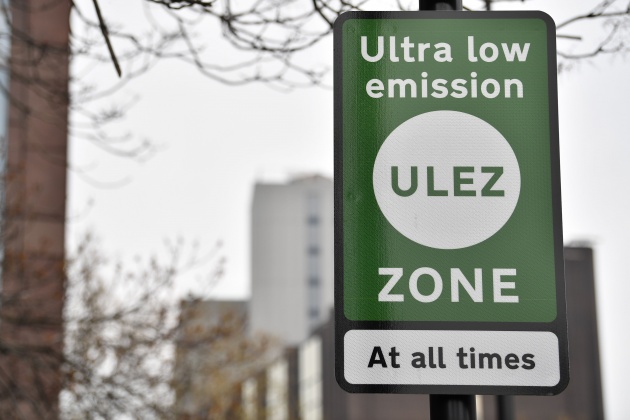 London became the first city in the world to implement an Ultra Low Emission Zone (ULEZ), which forces vehicles inside the area to meet emission standards or face a charge. The zone is presented as a move to reduce toxic air pollution and protect public health. ULEZ is seen by London’s mayor as the “world’s toughest vehicle emission standard,” in which cars, vans and motorbikes face a daily charge of $16 and trucks, buses and coaches must pay $130 a day if they do not meet emission protocol. The daily charge is meant to discourage vehicles from entering the British capital as they account for about half of London’s harmful nitrogen oxide emissions. In addition to costing the city £3.7 billion a year, the toxic health crisis leads to an increased risk of asthma, cancer and dementia, especially for children.

Visit the original source of this trend at dailycaller.com
Back to Trends Listings
Tweet