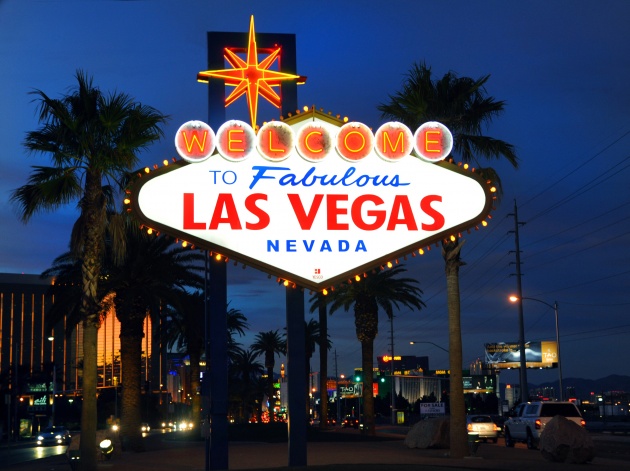 If the Hangover film franchise cemented Las Vegas’s reputation as the ultimate bachelor-party town, fun-loving travelers are helping establish it as the opposite: the perfect destination for a divorce party. Often an exultant multiday escapade, these vacations celebrate – not mourn – the ending of a marriage. And in a city versed in over-the-top hospitality, venues are finding creative ways to help divorced men and women embrace their new relationship status. Although the Las Vegas Convention and Visitors Authority doesn’t actively track divorce-party figures, it also doesn’t shy away from the issue, and seasoned Vegas hospitality vets have seen the festivities firsthand. Adam Clough first heard about the concept 10 years ago but says it’s taken off more recently. He once helped a guest fete his divorce in the company of his former groomsmen. “People started telling us that they want a fresh start,” says Clough, the executive director of social sales and concierge operations for MGM Resorts, which has 12 properties along the Strip. “At first we thought, ‘Well this is different.’ But people come to Vegas for celebrations, and people come for devastating events, so in a way it makes sense.” Preferring the moniker “girls’ trip” or “friends’ trip,” Julie Banning, a travel adviser at the Virtuoso-affiliated Embark, has also seen the trend rise lately.

Visit the original source of this trend at www.pressherald.com
Back to Trends Listings
Tweet