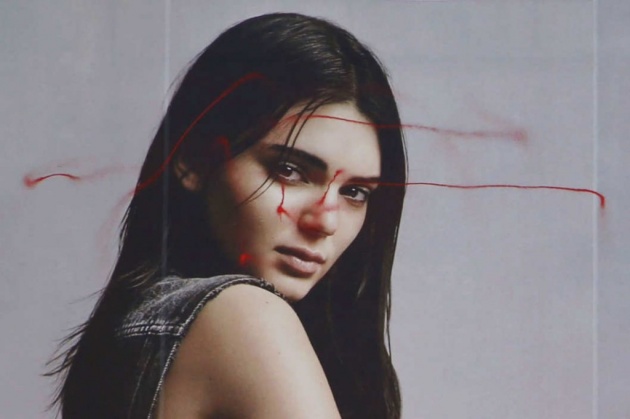 As drones have proliferated, they are being put to use in an ever-increasing number of tasks, from war and recreation, to anti-poaching operations, sheep herding, and drunken hijinks on the White House lawn. So perhaps it's no surprise that artists of a kind are now using the technology for their own purposes. Opening a new front in the eternal graffiti wars, spray-and-dash artist Katsu recently deployed a paint can-equipped drone to tag a very large, and very public Calvin Klein billboard in New York City. Katsu has a history of experimentation and, naturally, flouting authority, so it’s no surprise he’s making some of the first high-profile uses of drones for graffiti. Authorities have long fretted about the dangers and risks of drones, but stunts like this probably weren’t at the top of their list of worries until now. And because graffiti is anti-authority by nature it’s likely we will see a lot more graffiti-by-drone in the future.

Visit the original source of this trend at news.artnet.com
Back to Trends Listings
Tweet