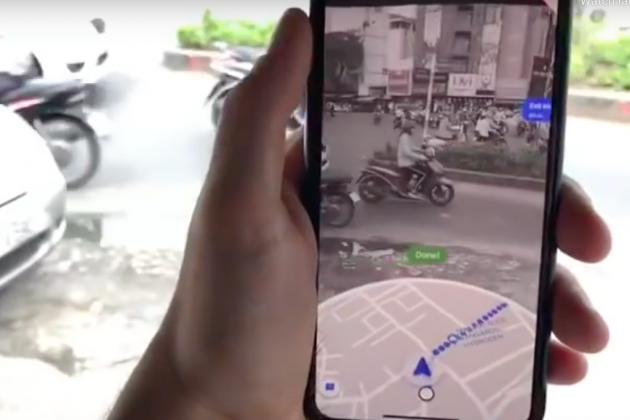 With more than a billion users, it’s hard to think of Google Maps as a fledgling business, but it is, relatively speaking, in terms of its efforts to rake in big money. That’s all about to change, according to a research note from Morgan Stanley analyst Brian Nowack. Some of Google Maps’ advertising products are expected to come out of beta in the fourth quarter and into 2020, leading Alphabet to grow its maps revenue 64 percent to $4.86 billion in 2020, Nowack projected. New travel products, as well as augmented reality features and promoted pins that show the location of a business within Google Maps “are likely to further increase Google Maps’ user utility and monetization potential,” according to the research note. And that’s just the start. Morgan Stanley estimates that Google Maps revenue, both from desktop local search ($1.23 billion) and mobile ($9.82 billion) will total more than $11 billion in 2023. “With 1 billion-plus users, Google Maps is a utility-like service (similar to Search) and in our view, remains the most under-monetized asset that we cover,” the research note said.