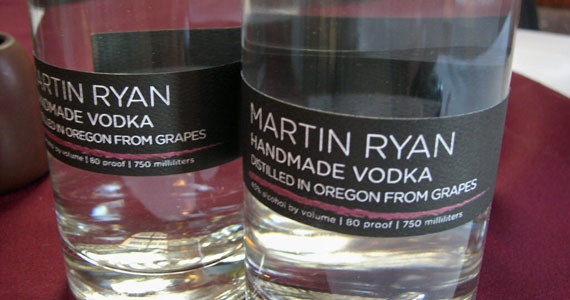 ShareSave to Favorites
Added 16 March, 2013
It seems as though it won't be too long until there's a coffee roaster, brew pub, cacao artisan and micro-distillery in almost every town in America, Europe and beyond. According to an industry analysis presented at the American Distilling Institute (ADI) Conference, there were roughly 50 micro-distilleries operating in the USA in 2005; today there are about 250 spread among 45 states. In ten years it is forecasted that there will be at least 1,000 legal mirco-distilleries in the US. “The renaissance has happened to wine, beer, bread, vegetables … even sauerkraut,” ADI President Bill Owens said. Now the spirits industry is poised to imitate the rise of craft beers.
Visit the original source of this trend at www.microdistillerymap.com
Back to Trends Listings
Tweet