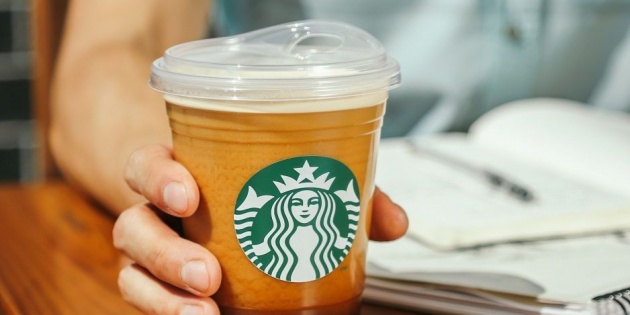 While American cities are starting to ban plastic straws for ecological reasons, companies like McDonald's and Starbucks are proactively making changes to paper straws and other technologies. Starbucks has promised to end its use of plastic straws by 2020. The franchise will replace the straws with a new type of lid described as a “sippy cup” for adults. They’re already used for some drinks, such as iced espresso drinks and cold brew. Starbucks locations in Seattle and Vancouver, British Columbia, will be the first to switch to the new lids, which will be made of paper or another biodegradable material, not plastic).