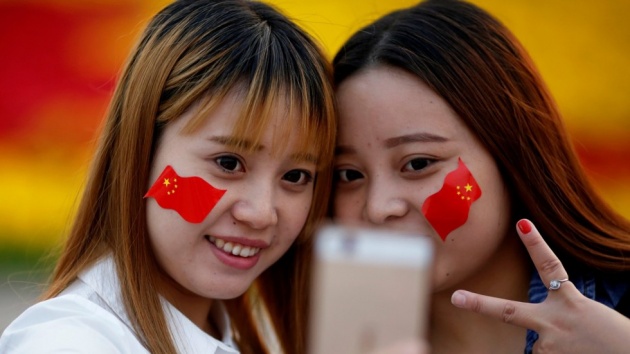 In China, the Gen Z has a higher tendency on impulse purchasing than the older millennials and are more willing to pay a premium for faster delivery, said Accenture.
About 34 per cent of Gen Z said they want same-day delivery, while another 27 per cent said they want instant delivery within two hours or within half a day. Only 22 per cent said they’re satisfied with next-day delivery.
In comparison, the older millennials are more tolerant of waiting, with 44 per cent of millennial customers saying they’re willing to put up with next-day delivery.
Up to 70 per cent of China’s young adults between the ages of 18 and 22, known as the Gen Z, are interested to buy products directly through social media, a league ahead of the global average of 44 per cent, according to an Accenture survey of 10,000 consumers in 13 markets, including 1,000 in China.
Better experiences with fast delivery can cater to the need of the younger generation, said Accenture in the report.

Visit the original source of this trend at www.scmp.com
Back to Trends Listings
Tweet