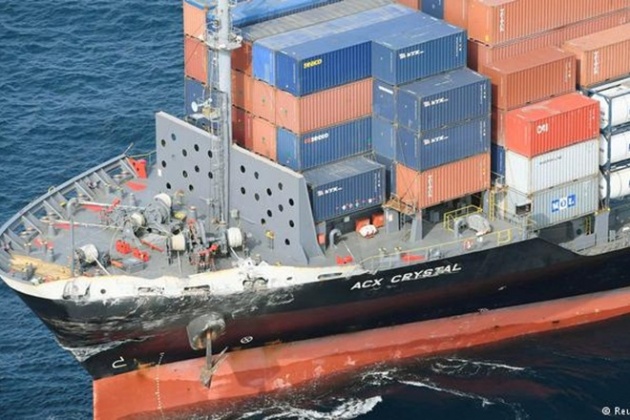 China has launched the world’s first all-electric ship, which can travel up to 80km with 2000-tonnes cargo after a two-hour charge, state media reports said. The 70.5-metre-long ship, which weighs about 600 tonnes, was launched in Guangzhou in South China’s Guangdong Province, the People’s Daily reported. The vessel, manufactured by the Guangzhou Shipyard International Company Ltd, is powered by a 26-tonne lithium battery. It can cruise at the top speed of 12.8 km per hour. As the ship do not use fossil fuels, it has zero emission, including carbon, sulphur and PM2.5 and it could be used as a passenger liner or a working ship, state-run Global Times reported. On its inaugural run, the vessel was loaded with thermal coal mainly for areas around the Pearl River in Guangdong Province, the report added.
“This kind of ship takes into consideration the harmony between humans and nature and can protect water quality and marine life, and should be copied by other ships sailing on local rivers,” Wang Yongchen, a Beijing environmentalist, was quoted as saying in the report.

Visit the original source of this trend at www.hindustantimes.com
Back to Trends Listings
Tweet