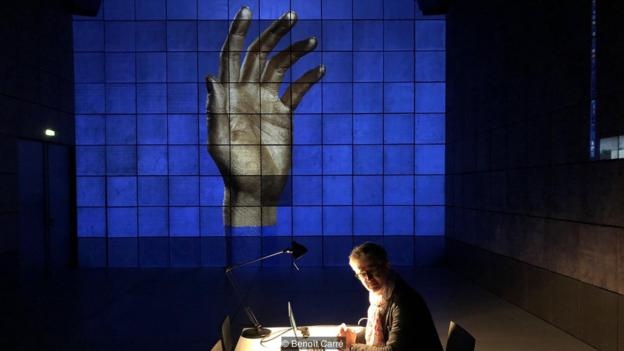 Recently, it’s often felt like AI is about to take over the music world – that soon, computers will be making our favourite songs. AI has been used to write classical music and Irish folk songs. It can stitch together black metal albums and Christmas carols. Start-ups like Jukedeck, Amper Music and Melodrive have developed AI that can make tunes in the style of your choosing (‘synth pop’, ‘dreamy electronica’) at the click of a button. Tech giants are involved, too (Google’s Magenta project has developed several AI music tools including a synth that can meld sounds together, such as a sitar’s pluck with a cow’s moo. Now, a new album, Hello World, out and it's different for the simple reason that it’s good. Released under the name SKYGGE (Danish for shadow), it features everything from sci-fi cowboy ballads to Europop, and unlike most AI music, if you heard it on the radio, you wouldn’t think something had gone horribly wrong.