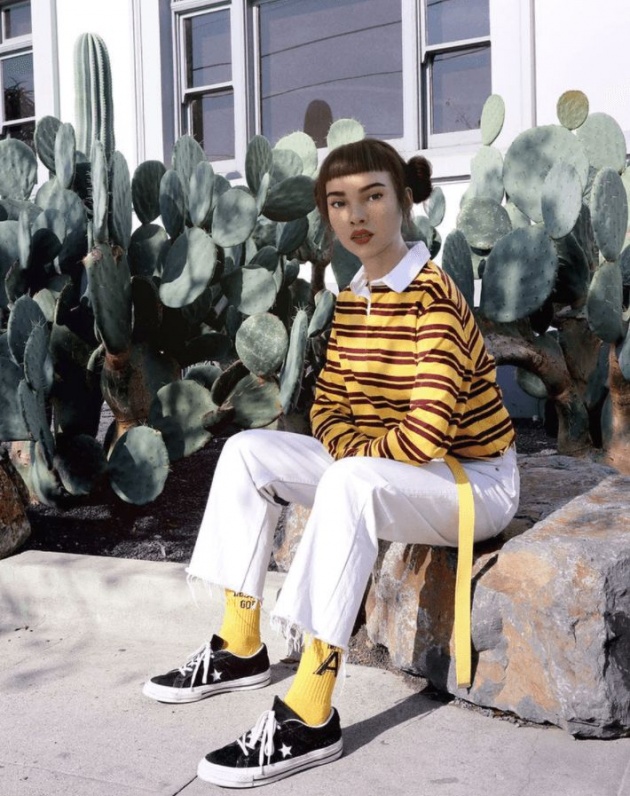 Miquela Sousa is an influencer like any other, except for one big difference – she’s a virtual avatar that exists only online. She rocks Supreme, Prada and Chanel, and attends exclusive events with other influencers. But she’s isn’t real in the traditional sense of the word. She’s 19, half Brazilian, half Spanish and based in Los Angeles. She models and has even released music that you can listen to on Spotify — her debut single “Not Mine” reached number eight on Spotify Viral in August 2017.

Visit the original source of this trend at www.highsnobiety.com
Back to Trends Listings
Tweet