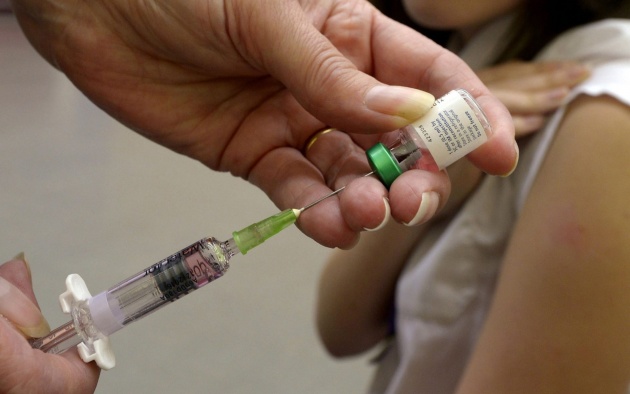 A new flu vaccine designed by artificial intelligence has gone on trial in the United States in what researchers are claiming is a world first. Scientists at Flinders University in Australia have developed what they describe as a “turbo-charged” flu vaccine with an extra component that stimulates the human immune system to make more antibodies against the flu virus than a normal vaccine, thus making it more effective. The use of AI accelerated the vaccine discovery process, cut costs massively and had enabled the development of a more effective vaccine. Normally, big companies like GSK will screen millions of compounds, with thousands of people working week in week out on this for about five years. It costs hundreds of millions of dollars to come up with one lead. By contrast Prof Petrovsky's small research team had taken around two years to develop this new vaccine with the help of AI.