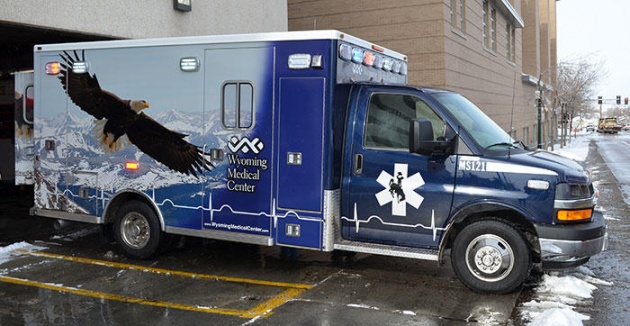 Stockholm debuted the world’s first ambulance dedicated solely to mental health services in an effort to tackle the large suicide rate in Sweden. Apolitical reported that the Psychiatric Emergency Response Team, aka PAM, was introduced as a way to prevent the 1,500 suicides and 15,000 suicide attempts that occur in Sweden annually. Inside the ambulance is a warm, inviting area equipped with comfortable seats instead of medical equipment, two mental health nurses and one paramedic. PAM responds to over 130 calls a month in Stockholm, most of them relating to suicide risk. Mental health nurse Anki Björnsdotter said the crew speaks with the patient at the scene of an attempted suicide to calm them down and decide if they need to be transported to the hospital, or given a ride home. Björnsdotter added that one third of all cases required no further psychiatric assessment, with crisis intervention being made on site. Sabbatsberg Hospital Mental Health Emergency head Fredrik Bengtsson said they plan on continuing PAM after a successful trial.

Visit the original source of this trend at www.ems1.com
Back to Trends Listings
Tweet