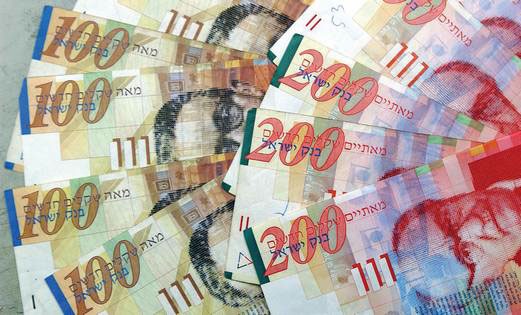 ShareSave to Favorites
Added 20 September, 2013
The Israeli government has just established a committee to examine the feasibility of eliminating cash from the country's economy. The main driver behind the initiative is not some utopian vision of the future, but a drive to reduce tax cheating and black market economics. Officials in the Prime Minister's Office declared that “around the world, it is recognized that cash is a key element of the illegal economy and money laundering. It allows a wide gap between reported and actual incomes, with the corresponding effect on tax revenues.” By eliminating cash, it will be possible to expand the tax base and prevent money laundering. While some people are excited about this development, skeptics say that the elimination of the shekel will simply encourage people to use dollars or another foreign currency instead.
Visit the original source of this trend at www.israelnationalnews.com
Back to Trends Listings
Tweet