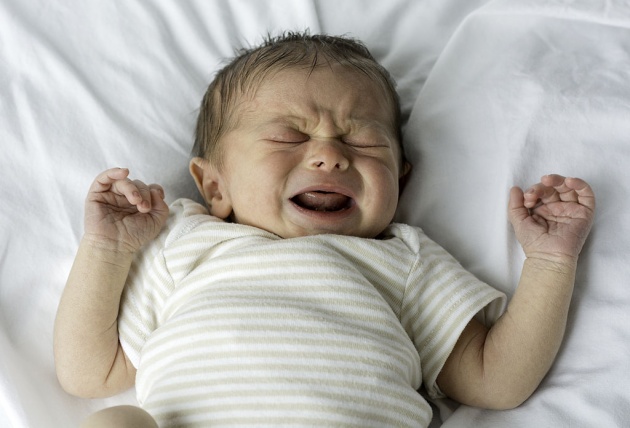 Here's one unintended result of the recent openness regarding gender issues and identity: A trend towards gender-neutral names. Want proof? Just look at envelope-pushing celebrities. While famous people have long been known for giving their children odd or unconventional names, recent naming trends suggest that parents are choosing names that are applicable to both boys and girls, or even something else. Jay-Z and Beyoncé named their child Blue Ivy (a girl), and Kanye West and Kim Kardashian came up with North West for baby (also a girl). Australian model Robyn Lawley named her recently arrival Ripley (a girl) and then promptly announced that she is raising her child in a “gender-neutral” environment that won’t include toys and clothing made specifically for girls. Need more proof? Other recent unisex celebrity baby names include James, for Ryan Reynolds’ and Blake Lively’s daughter, and Wyatt for Mila Kunis’ and Ashton Kutcher’s girl. The increasing acceptance of LGBTQ identities is lead more parents to choose gender-flexible baby names and encourage children to identify as they please.

Visit the original source of this trend at en.wikipedia.org
Back to Trends Listings
Tweet