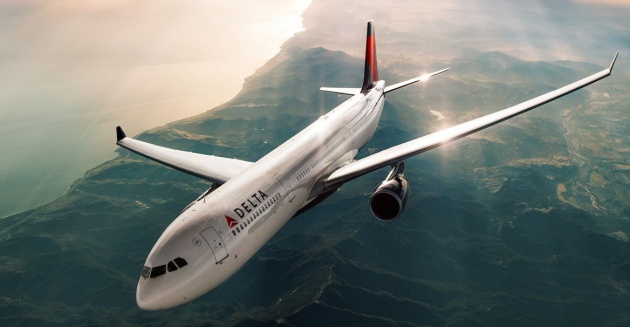 Many airlines have rewritten loyalty rules in recent years to make their programs more profitable. But U.S. travelers don't want to play by those rules and are becoming less loyal to airlines. In recent years, carriers such as Delta Air Lines have reduced perks for many, if not most, frequent flyers. In these days of reduced airlines competition in the U.S., airlines don't seem to see the need to attract loyalty anymore. In most cases, flyers have no choice but to use one of the 4 major carriers.