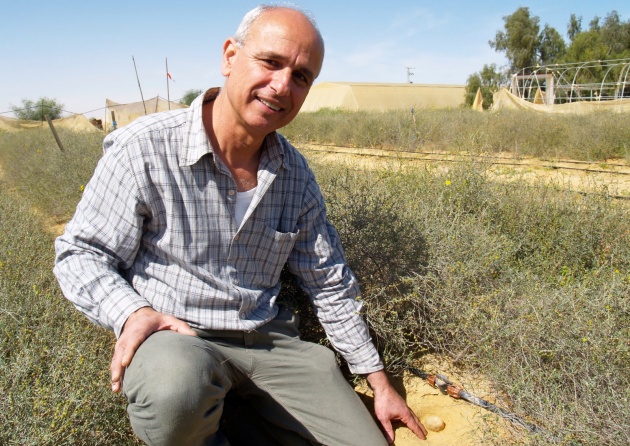 Desert truffles (Terfezia boudieri) have been highly revered and incorporated into the culinary and medicinal traditions of North Africa and the Mediterranean basin for millennia. There are even claims that these truffles could be the biblical manna that sustained the Israelites as they wandered through the barren desert from Egypt to the Promised Land. While not as rare as European forest truffles, wild desert truffles are considered a delicacy, and appear for a short season in the late winter and early spring. Likened in taste to foie gras, and with a less powerful aroma and taste than European varieties, they can be sliced and seared or fried in fat, or used in stews and other slow-cooked dishes.

Visit the original source of this trend at www.israel21c.org
Back to Trends Listings
Tweet