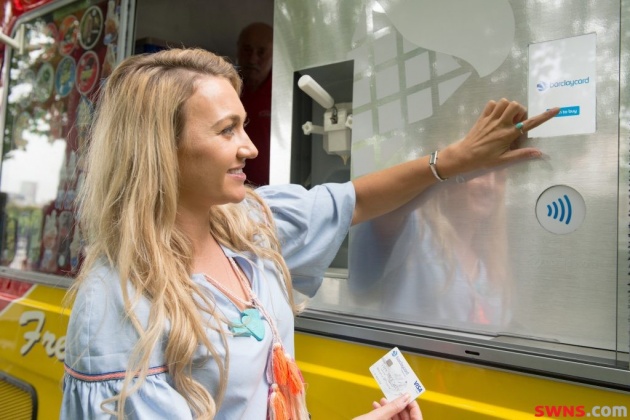 Research reveals just how popular ice-cream vans are with Brits as 65 per cent say they make a purchase over the summer, with almost a third (32 per cent) buying from an ice-cream van at least once a month. Yet with an average wait-time of 7 minutes and 42 seconds per visit, ice-cream fans could potentially be wasting almost an hour and a half (82 minutes) in queues over the summer season. Oh my. In yet another example of how businesses are responding to our culture of immediacy, it’s not surprising that ‘ice-cream vans’ are in line to become contactless-enabled via ‘touch and go’ technology.
Almost half of ice-cream lovers (40 per cent) report becoming frustrated by long wait times at ice-cream vans and over a quarter (26 per cent) have given the queue the cold shoulder altogether, opting to forego their frozen fancy – meaning merchants who serve the popular treats could be missing out on lucrative sales during their busiest time of the year.

Visit the original source of this trend at www.home.barclaycard
Back to Trends Listings
Tweet