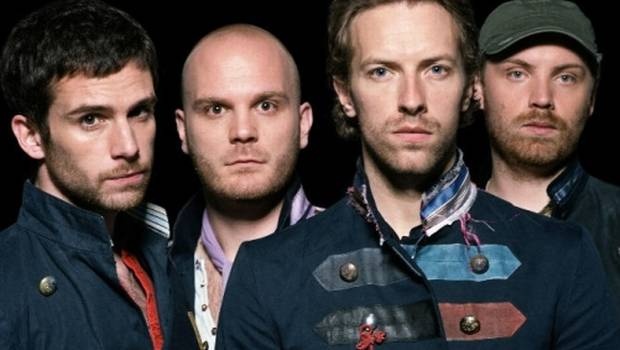 ShareSave to Favorites
Added 8 July, 2013
UK stadium rockers Coldplay have announced that their new album will be carbon-neutral. What? "We have green energy in the studio and every kilowatt of energy we use that isn't green will be offset by buying carbon credits" said lead guitarist Jonny Buckland. To make sure no stone is left uncovered the band is said to be meticulously detailing the energy used while recording. But does buying some carbon offset credits really make you sustainable, or is this simply promotional "green-washing"? "It’s important to Coldplay that they make a difference," said Murray Clark, the band’s manager. "This is the first album in history to be carbon-neutral and we hope other bands will follow their lead." The album, tentatively titled CO2013, is to be released later this year and will be their sixth studio release to date.
Visit the original source of this trend at equalizermag.com
Back to Trends Listings
Tweet