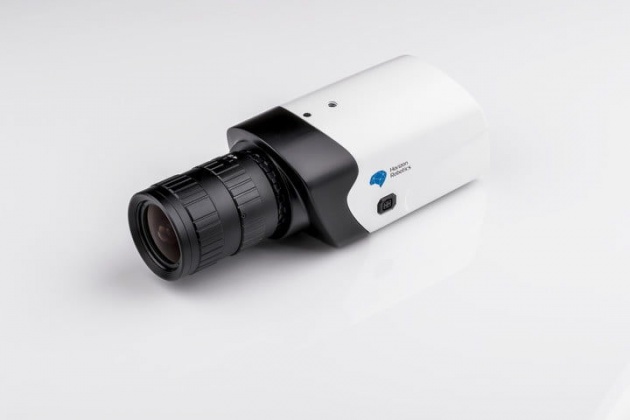 The smart cameras of 2018 are getting smarter still. Startup Horizon Robotics has debuted a new HD smart camera that boasts serious artificial intelligence capabilities and can identify faces with an accuracy of up to 99.7 percent, the company claims. That’s probably better than most humans. The company claims the new HR-IPC2143 smart camera is the “first of its kind with applications in public security for the real-time detection of potential suspects. In less ominous applications, it can identify important customers. The HR-IPC2143 leverages recognition capabilities alongside its local capture to give users facial capture, feature extraction, and facial feature comparison based on deep-learning algorithms. By using an “algorithm + chip + cloud” system architecture, this camera can quickly turn raw video data into actionable insights, with multi-target location detection, multi-target tracking, multi-target recognition, and pedestrian attribute classification. Thanks to its 50,000 feature library, the camera is able to support high-performance facial recognition, as well as process videos at 1920x1080p at 30 frames per second in real time. It also allows the camera to detect, track, and identify up to 200 objects simultaneously, all in a single frame.

Visit the original source of this trend at www.digitaltrends.com
Back to Trends Listings
Tweet