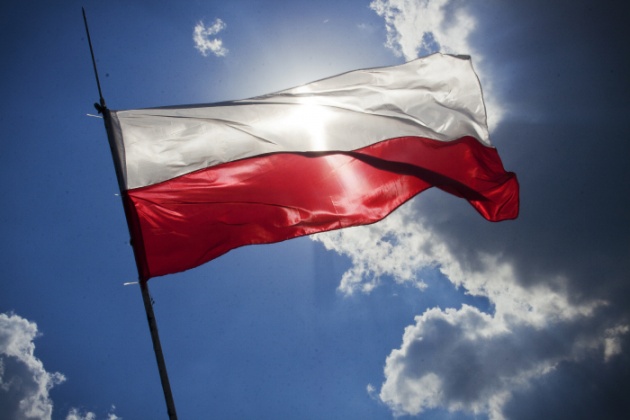 Poland is lowering its retirement age, a costly election promise by the ruling conservatives which goes against a European trend of gradually increasing the pension age as people live longer and stay more healthy. Lowering the age to 60 for women and 65 for men is popular in particular among supporters of the governing right-wing Law and Justice (PiS) party, and reverses an increase to 67 approved in 2012 by the former centrist government. It is seen as having a limited immediate impact on the economy, which is booming, but might put pressure on state budgets in the future. The move comes at a time when unemployment in Poland has fallen to its lowest level since the transition from communism in the early 1990s, and could increase the pressure on wages which are already growing at their fastest pace in five years. “The Polish labor market faces increasingly limited access to workers,” said Rafal Benecki, a Warsaw-based economist covering central Europe at the ING Bank. Poland’s population of 38 million is among the most rapidly aging in the European Union.