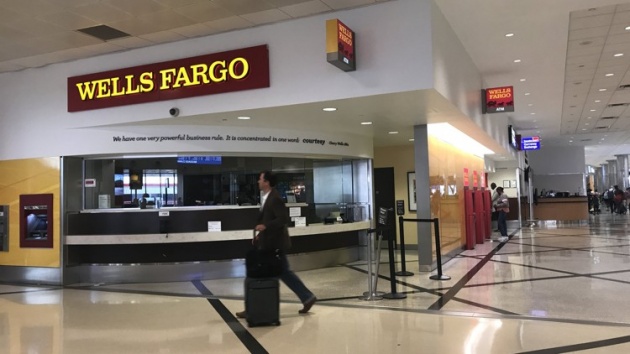 The declining use of cash is causing a shake-up in a banking services around the US, including at Hartsfield-Jackson International airport in Atlanta. The proliferation of credit card use means fewer people use cash regularly and has cut demand for ATMs. That makes it less profitable for banks to operate retail outets, prompting changes in how real estate contracts are structured.
Hartsfield-Jackson, the world’s busiest airport plans to rebid a contract for an airport bank with foreign exchange services, after it attracted only one company — SunTrust — interested in operating a branch and ATMs at the airport. The contract requires minimum annual rent of $1.7 million, but Wells Fargo “expressed hardship” regarding the amount, saying its ATM revenues have declined and “the banking operation is not generating a profit but remains a convenience to the public and employees only,” according to city documents.