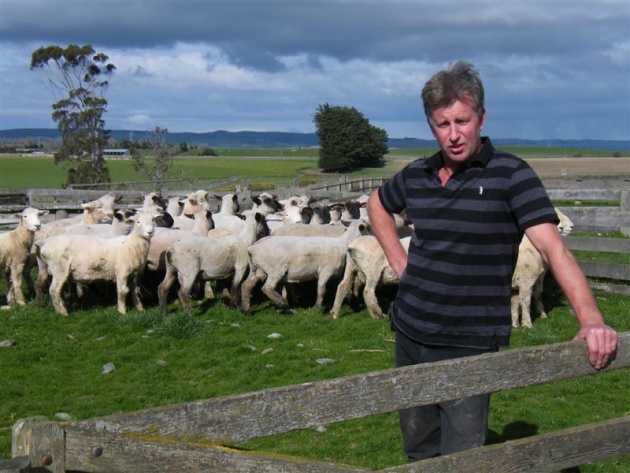 Climate Change Minister James Shaw has a vision for New Zealand to become the first food producer to be emissions neutral. If successful, it would create a hugely powerful brand in the international market for New Zealand's primary produce as the Government looks to transition the country to a low carbon economy. "The branding around that I think is amazing and it builds on our existing brand strength," Shaw said at Fieldays. "It catapults that up to the next level. If we can be the world's first - for lack of a better phrase - net zero food producer with all of those other things then that adds value to the food product itself, but also the IP [intellectual property] and the technology you have to invent in order to do that becomes a value."

Visit the original source of this trend at www.stuff.co.nz
Back to Trends Listings
Tweet