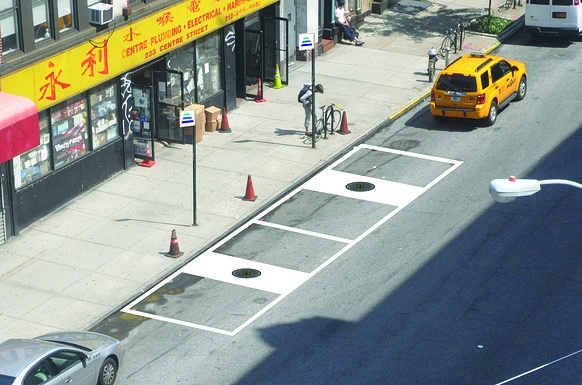 ShareSave to Favorites
Added 6 November, 2013
Here's a great idea: Encourage electric automobile use by doing away with the plug entirely. Municipalities like New York City may soon be creating green loading zones where electric trucks can automatically get recharged while off-loading their goods. The initiative, created by HEVO, works by embedding wireless charging stations under the pavement where cars and trucks park. When fitted with a wireless charging receiver, batteries can be recharged without having to actually touch anything. The system has several advantages. By recharging vehicles in the middle of their route, it extends the range of fleets. It makes powering up a vehicle relatively hassle-free. And by pairing with mobile technology, drivers can easily pay for their electric fuel via a handheld device. Pair this idea with driverless vehicles and it's easy to imagine a new world of automated transportation.
Visit the original source of this trend at www.hevopower.com
Back to Trends Listings
Tweet