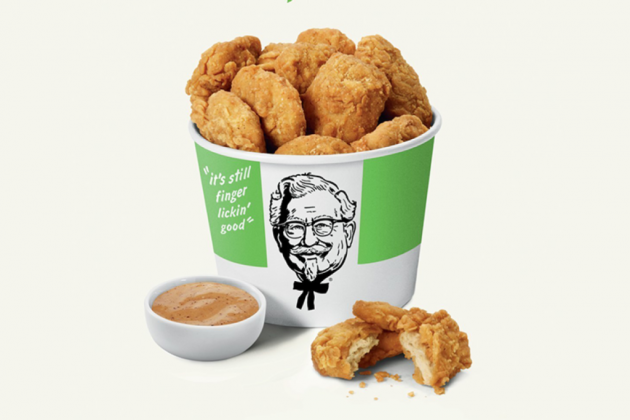 The move away from meat is attracting more and more big names, and now the Colonel himself is getting onboard. KFC has announced its plans to trial a plant-based chicken substitute from Beyond Meat. Beyond Fried Chicken, as its known will be available in select restaurants the form of nuggets and boneless wings, which can be bought on their own or as part of a six- or 12-piece combo meal. The major selling point of Beyond Meat is that its products taste like real meat, and the company says that Beyond Fried Chicken is no exception. Already, Beyond pork, beef and poultry is available in supermarkets, restaurants and fast food joints in the US and other countries, but coating the stuff in the Colonel’s 11 secret herbs and spices is sure to help attract more attention to it.