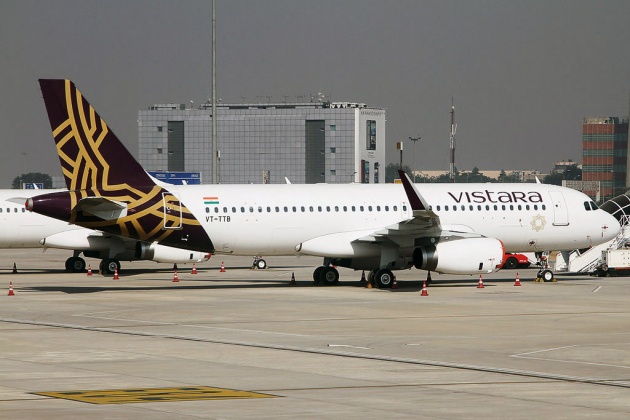 With its Woman Flyer service, Vistara has begun offering to help women flying solo with their bags, escort them to and from their ground transportation, and give them preferred window and aisle seats on their flights — no middle seats. The New Delhi-based airline says between 75 and 100 women use the complimentary service each day. It is believed to be the first airline to offer such a service. India is forecast to become the world’s sixth-largest business travel market by 2019, according to the Global Business Travel Association, but it’s gained an international reputation for being unsafe for women — particularly since the brutal 2012 gang rape, torture, and murder of a medical student attacked on a public bus in New Delhi.