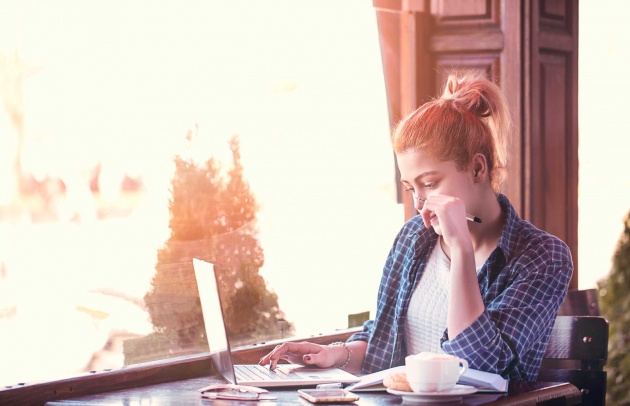 In the United States, the way people work is dramatically changing. The proliferation of the gig economy is shifting the American worker’s view of nine-to-five employment and creating endless possibilities for earning extra cash to help pay the bills and make ends meet. According to a recent analysis of gig economy and workforce data conducted by Nation 1099, about one-third of all US workers did at least some freelance work last year. What’s more, about 11% of all workers are full-time freelancers and about 22% have embraced side hustling or moonlighting. Giant gig economy platforms such as Fiverr and Upwork may be well known, but there are quite literally hundreds of similar sites, with more popping up every day. A growing number of these sites specialize in offering niche services—ranging from voiceover work to dog walking, engineering, financial consulting, and website development. “When it comes to freelancing and the gig economy, all signals show it’s growing even larger,” said trends expert and public speaker Daniel Levine, founding director of Avant-Guide Institute. “What’s so great about these sites is they’re bringing together people from around the world. Borders are disappearing. Before you had to be in the same country for an employee and employer to meet.”

Visit the original source of this trend at blog.credit.com
Back to Trends Listings
Tweet