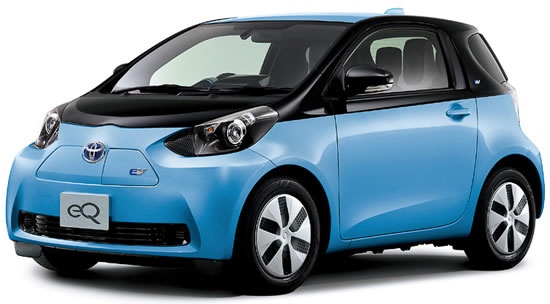 ShareSave to Favorites
Added 25 September, 2012
The Japanese automaker established, defined and has dominated the market for hybrids around the world with its Prius family, and company executives today said that they expect to have a total of 21 gas-electric hybrids in the company lineup by 2015. Of that number, a whopping 14 hybrids will be all-new. Meanwhile, Toyota's EV plans now call for only the launch of an all-electric version of the RAV4 model in the U.S. and a handful of the new eQ, the pure-electric variant of the iQ minicar that is sold under the Scion brand in the U.S. Thanks, BrandChannel!
Visit the original source of this trend at www.brandchannel.com
Back to Trends Listings
Tweet