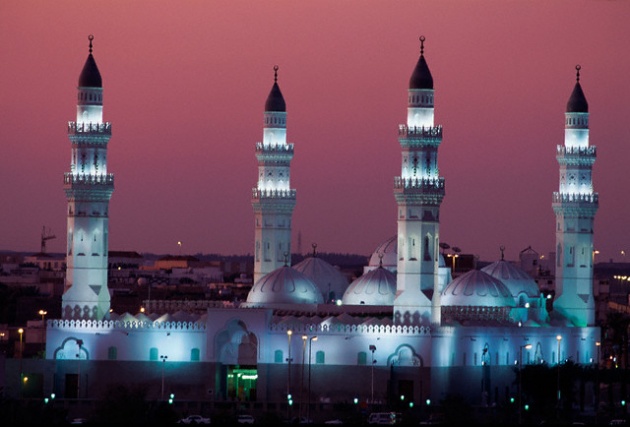 In Saudi Arabia, tourists already visit Mada’in Saleh, a relic of an ancient civilization. But the country wants more visitors and recently announced plans to develop a large piece of coastline. Saudi Arabia has seen its Middle East neighbors diversify away from oil. That makes sense, but it's not clear the country's leaders will be able to turn it into a tourist destination. One problem is the country's restrictions on alcohol and dress. Nonetheless, in the past month alone, the world’s biggest oil exporter has announced two major developments — one covering an area bigger than Belgium and another almost the size of Moscow. That’s on top of plans to build a series of so-called economic cities — special zones in logistics, tourism, industry and finance, an entertainment city and a $10 billion financial district. The kingdom last week announced plans to turn 50 islands and 34,000 square kilometers (13,127 square miles) — an area bigger than Belgium — along its Red Sea coastline into a global tourism destination.