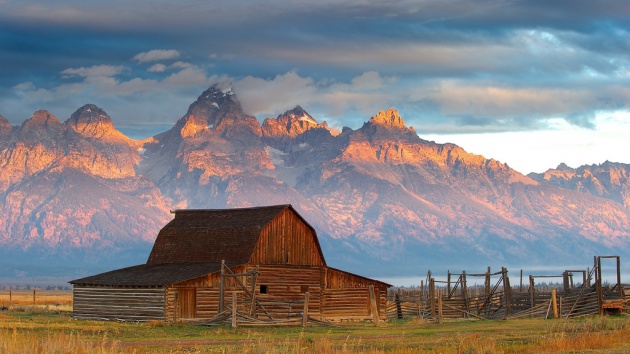 More Chinese tourists are flying to large regional American cities such as Salt Lake City and Denver, renting cars and touring on their own. As outbound Chinese tourism grows, visitors aren't just drawn to the big coastal cities like Los Angeles, San Francisco, or New York, anymore. It's good news for U.S. destinations hoping to draw more of the world's largest traveler market.
The triggering event for the influx of more Chinese tourists to the United States and Wyoming was the November 2014 agreement between President Barack Obama and Chinese leadership at the Asia-Pacific Economic Cooperation Summit in Beijing. There, the U.S. and China adopted a 10-year, reciprocal visa program for tourists and businesspeople. That elevated China to the first rank of tourism partners alongside European nations, replacing a previous one-year visa travel limitation.